I am very discreet, joyful, kind and I use to appreciate and respect people the way they are

a stylish girl willing to fiind aut your desires and fullfill them; with me your time will be the best moments you spent in my country

In January I visited Bangladesh for 4 weeks. The trip was a small group tour organized by Nijhoom Tours. There were four other people in the group. The tour was very well organized, everything worked very well. The only inconvenience was that the van was not quite large enough to be comfortable when we had our luggage with us. I can recommend the tour organizer. I relied on visa on arrival.

It worked, but it took almost 1 hour of waiting before I got the visa. The owner of Hijhoom Tours was waiting for me and brought me to the hotel in Dhaka for one night. The next morning the tour began with a city tour of Dhaka. It included a rickshaw ride through old Dhaka. In the evening we boarded a ferry for an overnight trip to Barisal. We had sleeping cabins on the ferry. 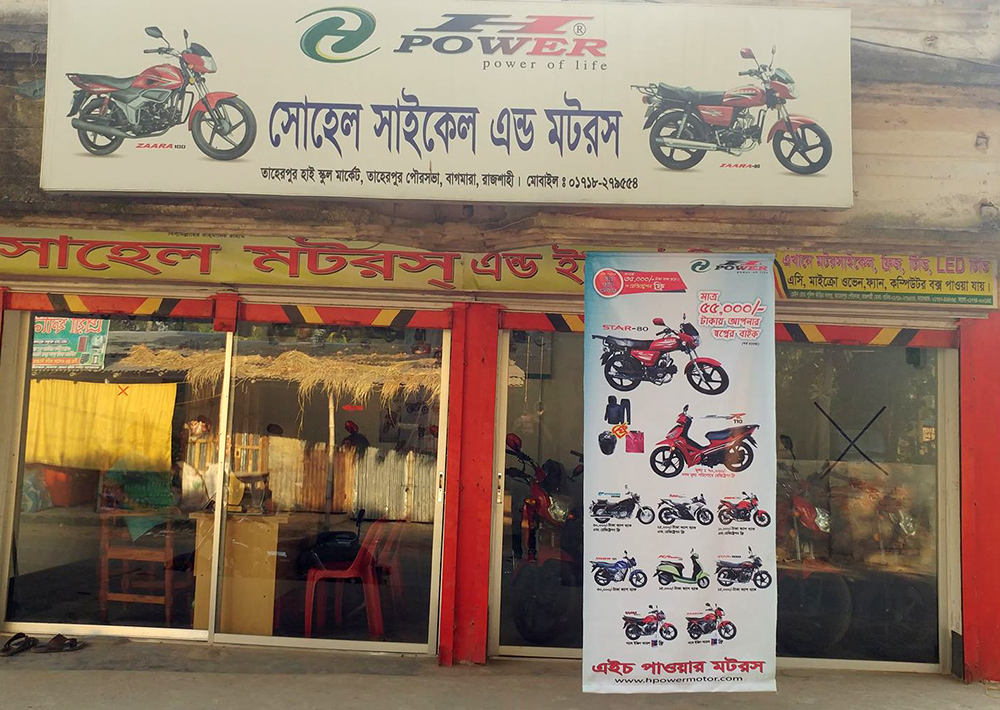 We arrived very early in the morning and drove to the hotel for a shower. We then drove to the Kirtankhola River, part of the Ganges delta. We spent most of the day on the boat, visiting different sites along the river, including a brick factory. In the evening we returned to Barisal. The next day we repeated the boat ride on the river, visiting among other places the floating rice market.

In the evening we returned to Barisal for a second night. The next morning at 5: It was an interesting ride. We then drove to Bagerhat to visit several historic mosques. The next morning we boarded our boat for a two-night cruise through the Sundarbans. We made several excursions on a rowed boat, and several walks through the forests. 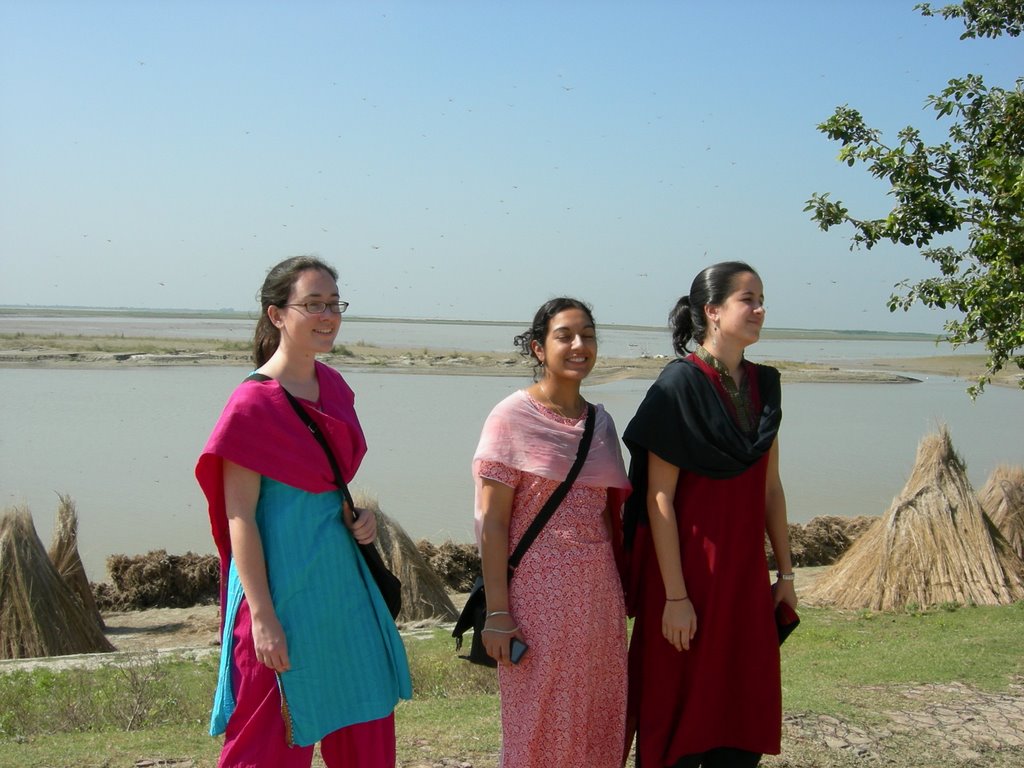 We did see a few birds, but not as many as I expected. We did not see tigers. We did see Chital Axis axis , german: Cerf axis or spotted deer, and Wild Boar Sus scrofa , german: On the way back to Mongla we visited the Crocodile Breeding Center. From Mongla we drove a couple of hours to Khulna for the next overnight. From Khulna we took the train for about six hours to Rajshahi. In the afternoon we visited a silk factory in Rajshahi. The next morning we drove to Sona Masjid and visited some of the remaining archaeological sights of Gauda, which was the ancient capital of greater Bengal in the medieval period with a rich history.